THIS IS MY LOCKDOWN

THIS IS MY RUN

THIS IS MY CLUB

THIS IS MY CAREER

THIS IS MY FESTIVAL 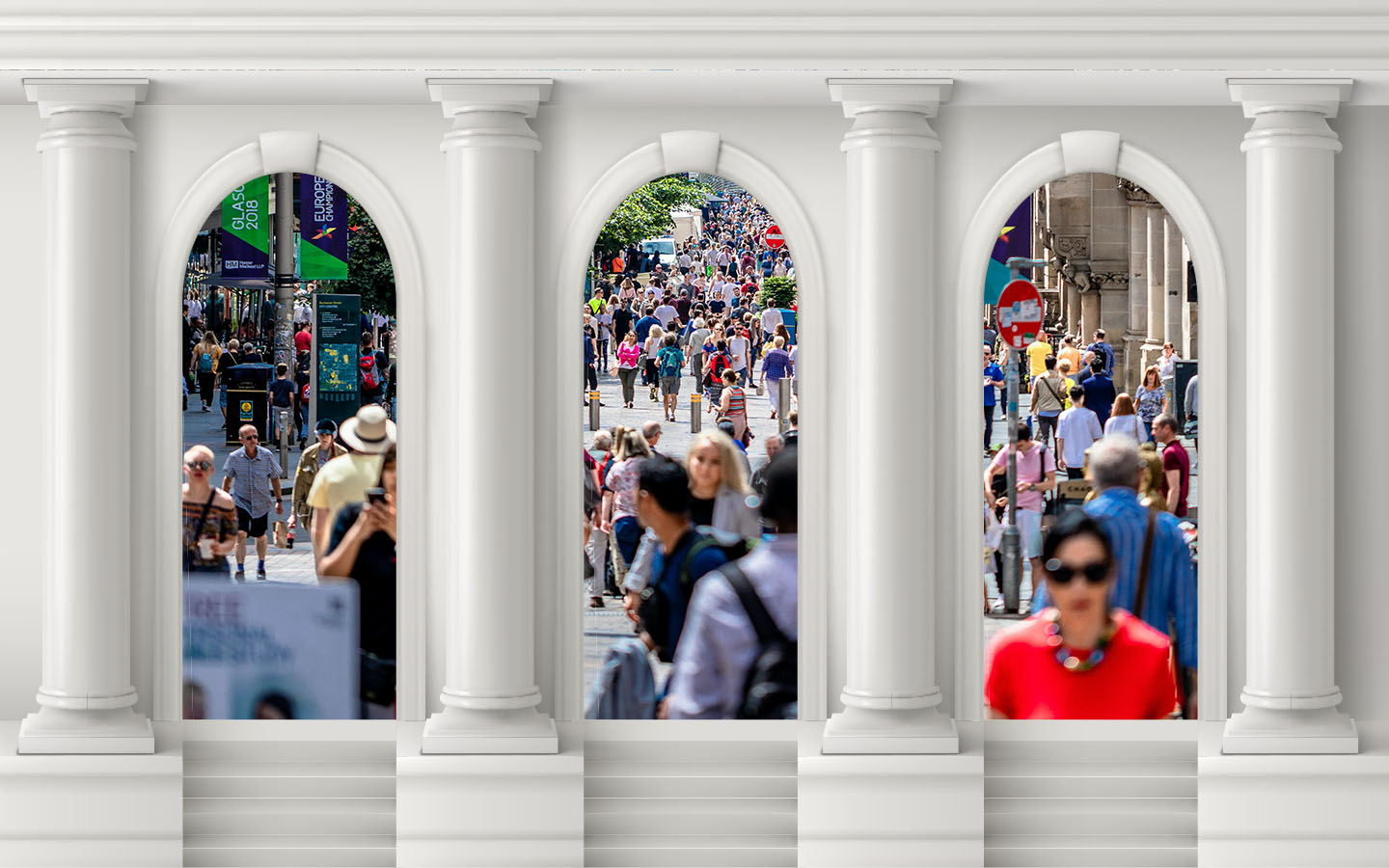 This Is My City is a United Community Activity Network (UCAN) project, which celebrates Birmingham and brings people from commonwealth countries. The pillars scheme is an evolving programme that includes art, film and creativity from all ages, genders and abilities. The project has been endorsed by the Commonwealth Games organising committee through United by Birmingham 2022 programme. In addition, This Is My City is supported by Birmingham Commonwealth Association.

Birmingham has a population of approximately 1.2million population.

With over 50% majority minority BME community, most of which are migrants from Commonwealth countries. The true commonwealth has been here for decades and now is the time to celebrate over 70 years of commonwealth Birmingham. 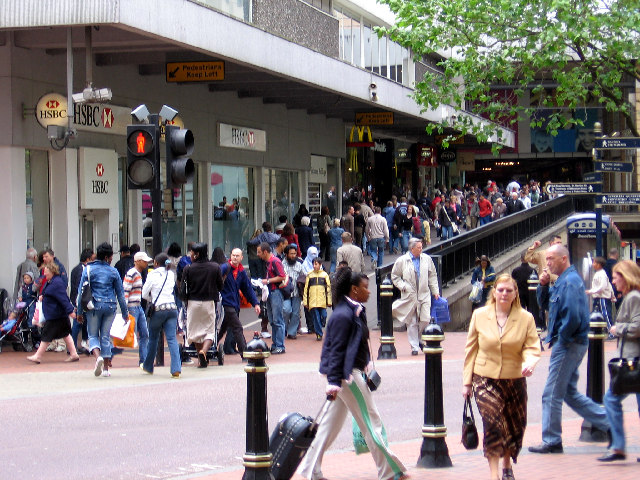 The Pillars of the Commonwealth programme aims to showcase seven commonwealth ‘regions’, which were identified in consultation with the diverse range of residents in Birmingham – Africa, Caribbean, Europe, Pacific, Asia, Birmingham, UK (representing residents from countries outside the commonwealth). The programme represents the foundation of Birmingham, the heritage and culture of each region and how they have evolved into British society.

The pillars section of our programme also represents the creation of our concept This Is My City and origins of the scheme.

Alongside the 7 ‘regional’ pillars, we have also adopted as part of the programme the 7 pillars of life which is also a model used by central government.

Act solely in the interest of others.

We must hold on to our key values.

We must act and take decisions impartially, fairly and on merit, using the best evidence and without discrimination or bias.

We must be accountable for both our successes and our failures.

The commonwealth was built on open values in which the migrant community believed in taking the lead of faith to find a better life in foreign lands. We must remain to be open and transparent in all that we do.

Be truthful to ourselves and others

We must all find our inner leader directing ourselves through to the right path.

As part of our pillars programme, we have engaged with a series of young athletes from Birmingham with commonwealth decent. We will be following these young role models from pillar to pillar in their journey towards the Commonwealth Games in 2022.

The pilot project, ‘Commonwealth Footsteps’, we will be following the journey of chosen young Birmingham athletes, who are working hard to qualify for games, against all odds.

Is a community programme linking all residents in Birmingham and celebrating the identity of the Commonwealth communities that settle in the city.